The super yacht, named ‘Luna’ was built by Lloyd Werft and Stahlbau Nord in 2010 and cost around $185 million.  She measures almost 380 feet long and features 2 helicopter pads, covered swimming pool, aft transom doors which lead to the yacht’s tender and water toy garage.  The best feature is she can go long distances without refueling and traverse some stormy seas in total luxury.   Let’s call her a Hybrid Yacht.

Football Club, an English Premier League football team. Forbes currently shows Abramovich as the 50th richest person in the world with an estimated net worth of $14.6 billion.

MARINA DEL REY
About Me 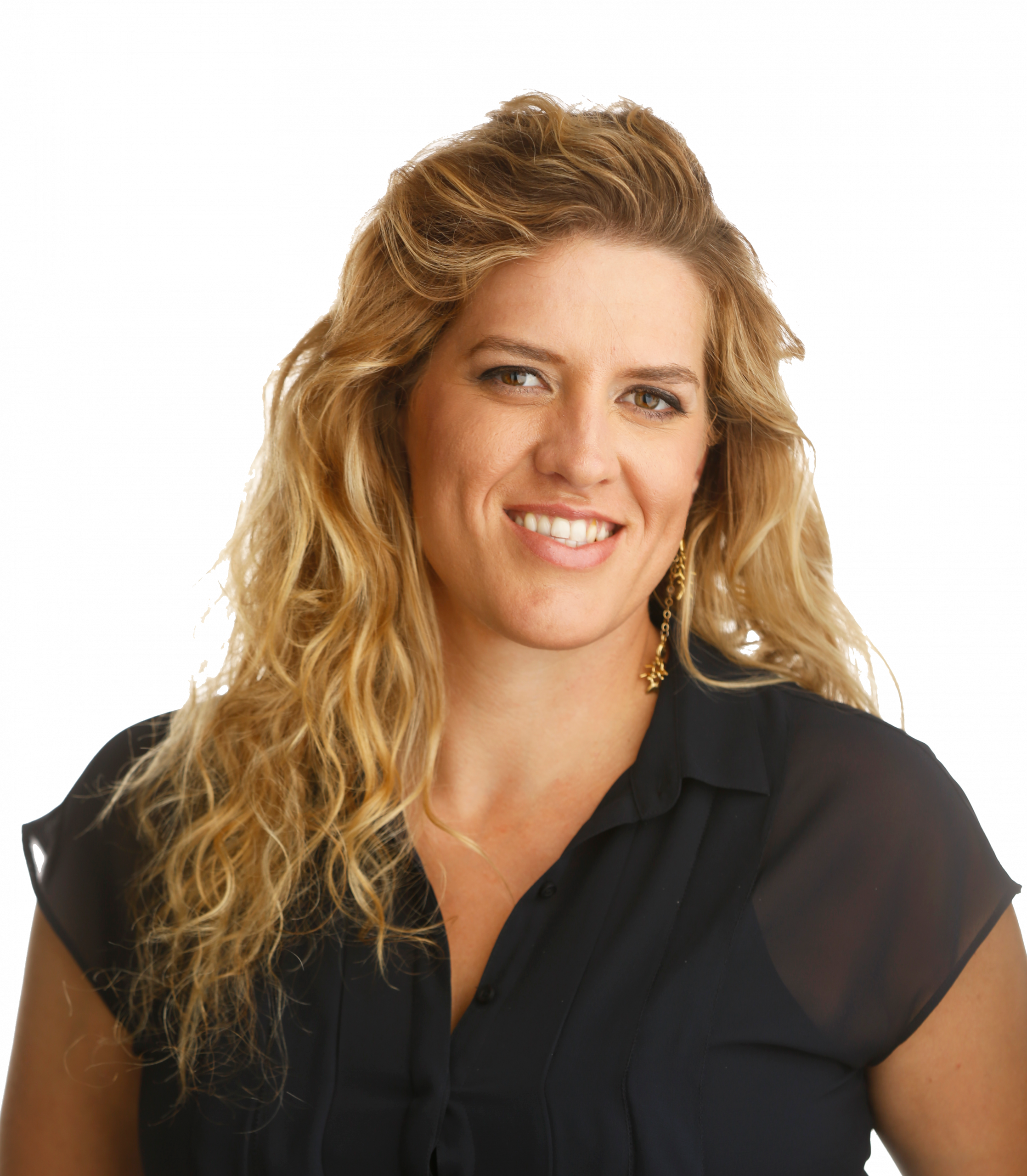