A bit of info I found online (regulations may have changed… so, definitely verify):

Live-aboards in Marina del Rey must comply with County Code 19.12.1110, which prohibits a person from using a vessel as an abode in excess of three days within any one-week period, unless authorized by the dockmaster where the boat is anchored, and issued a live-aboard permit by the Harbormaster at the L.A. County Sheriff Department. It is completely within the discretion of the local dockmaster as to if and whether a live-aboard situation will be authorized in any particular marina.

A permit will only be issued by the L.A. County Sheriff Department Harbormaster upon compliance with the following:
(1) Compliance with the requirements of seaworthiness as described in County Code 19.12.1060.
(2) Installation of a federally approved marina sanitation device of self-contained portable toilet approved by the Harbor Master.
(3) Proof of authorization by the dockmaster.

Live-aboard permits are valid for a period of one year.

Tips on finding a live-aboard:

Great Article from the Patch about the Quest to Live on a Boat in the Marina:

An actress friend of mine, Deborah Williams, didn’t know what to do. For a few months, she had been living on a sailboat in Marina del Rey enjoying life on the water. When one of her dock neighbors had come on to her a bit too strongly she got tired of fending off his flirting and turned him down flat. Within two days she found a notice on the boat accusing her of being an illegal live aboard, despite the fact that she had faithfully paid rent to the boat owner every month.

Since I knew the dock master, I brought her with me to discuss the situation. He was unbending, insisting that she move, although he did look away while she found a place to stay – this time onto a Catalina 38 that was registered as a legal live aboard.

Another one of my friends, who works in aerospace, is as he puts it, a “sneak aboard,” a situation he’s maintained for at least the 16 years I’ve known him. He lives on a well maintained 40-foot Hunter. He keeps a berth on board for his teenage daughter when she visits him on weekends. Responsible, unofficial live aboards are tolerated by some dockmasters because they can help keep an eye on things.

Unfortunately, some live aboards have abused the situation. One of my former dock neighbors is a disabled, ex-city employee. He legally lives on a cabin cruiser that is so overloaded that it looks as if it will swamp. The deck is strewn with gear. It’s washed only by the rain and the vessel never leaves the slip.

Here’s the reality: Live aboard slips in Marina del Rey are getting increasingly harder to find. There are two ways to live on a boat in the marina. The first is to rent. If you respond to an ad on Craig’s List or elsewhere to move onto a boat, announce your intention to meet with the dockmaster just to introduce yourself. If you get a negative response from the skipper, the liveaboard probably isn’t legal, either because it isn’t allowed at all or living on that boat is limited to the skipper.

The other option is to move your own boat into a live aboard slip, or ask your current dockmaster for live aboard status. Expect a higher slip fee since you’ll be using more electric power and water than a weekend visitor. Guidelines are in flux. Despite live aboards on shorter boats in my old marina, the dockmaster there won’t allow anybody new to move onto a boat unless its 40 feet or longer.

Here’s a list of local marinas to use for your initial calls  Don’t forget to call the yacht clubs. They just might have a few live aboard slips available for members – even on a temporary basis.

If you’re on the verge of a divorce or retirement and see living aboard a boat as a viable, affordable housing option, I suggest getting on a waiting list. As Marina del Rey cuts its number of slips , expect it to become even more difficult to be allowed to live on your own boat. 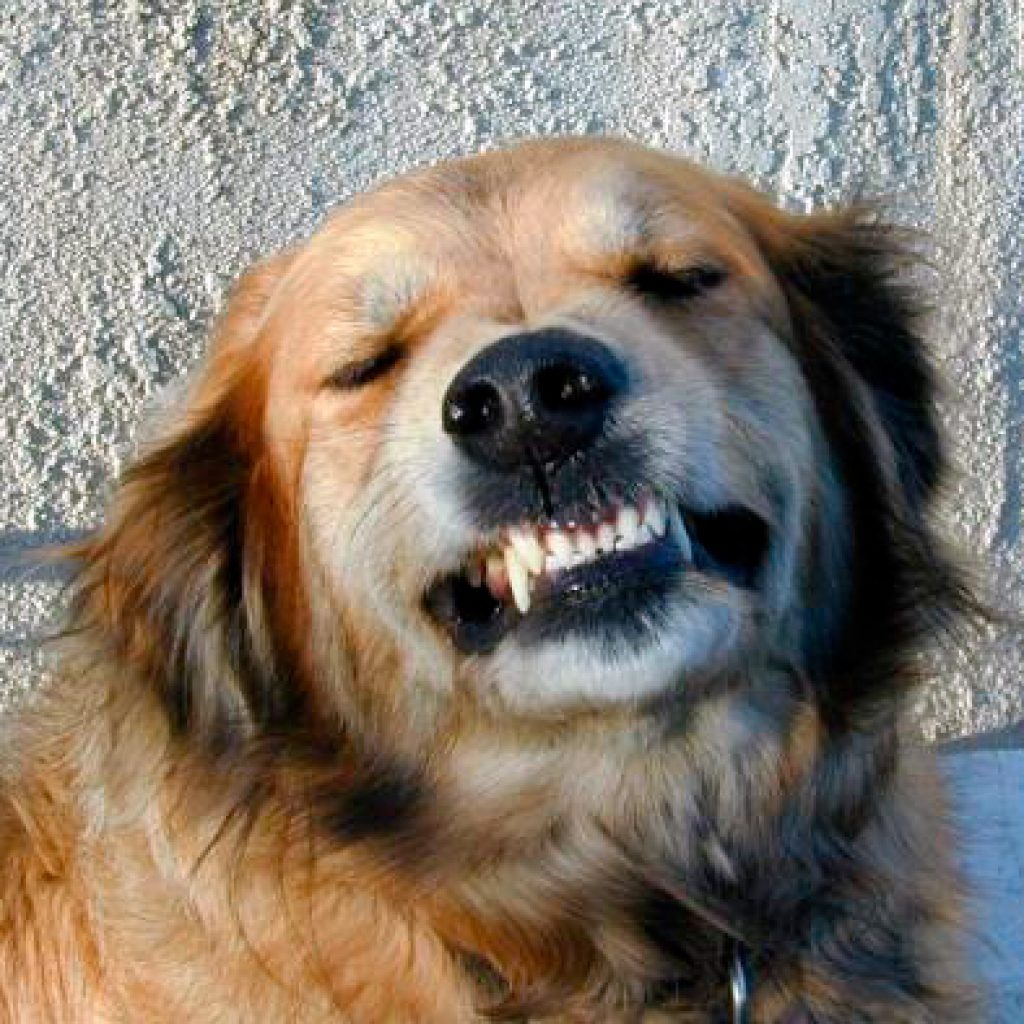